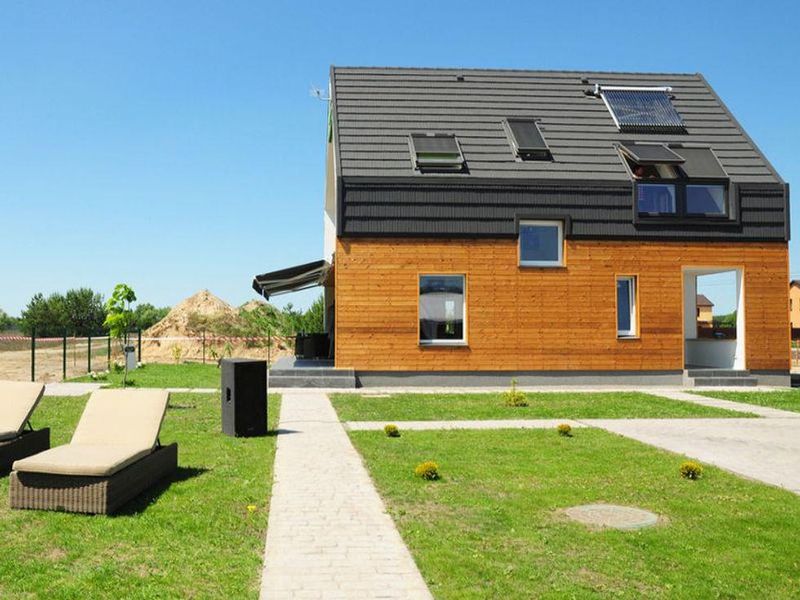 The death of another child between a residential elevator's inner and outer doors had prompted the U.S. Consumer Product Safety Commission (CPSC) to call on Airbnb and other vacation rental platforms to alert customers to the danger.

The CPSC also asked vacation rental platforms such as AirBnB, Vrbo and TripAdvisor to require hosts to disable residential elevators or provide inspection certification that there are no hazardous gaps.

"Residential elevators can pose a deadly but unforeseen hazard to children, particularly children who are encountering them in vacation or rental homes," Robert Adler, acting chairman of the agency, said in a written appeal, CBS News reported.

"Children, some as young as 2 and as old as 12, have been crushed to death in this gap, suffering multiple skull fractures, fractured vertebrae and traumatic asphyxia," Adler noted. "Other children have suffered horrific and lifelong injuries."

Airbnb and TripAdvisor said they were reviewing the CPSC's recommendations, while Vrbo committed to at least some of them, CBS News reported.

"We will share important elevator safety information with property owners who have residential elevators," Vrbo said in a statement. "This will include a recommendation to disable elevators until they can be properly inspected and common safety issues addressed. Vrbo has also posted elevator safety information to our Trust & Safety page, accessible by all guests. Our terms require property owners to abide by all safety-related laws and to keep equipment safe and in working order with regular maintenance."

After decades of lawsuits, the nation's elevator safety code shrank the door gap in 2017, but the new rules only applied to new installations, leaving hundreds of thousands of existing elevators posing a deadly hazard for small children.

Fixes can including space guards or electronic monitoring devices that deactivate the elevators after a child is detected in the gap, according to the CPSC.

Between 1981 and 2019, at least eight children in the United States were killed and two more seriously injured in elevator entrapments, according to the Washington Post, but numbers may actually be higher.

Visit the U.S. Centers for Disease Control and Prevention for more on traveling safely with children.