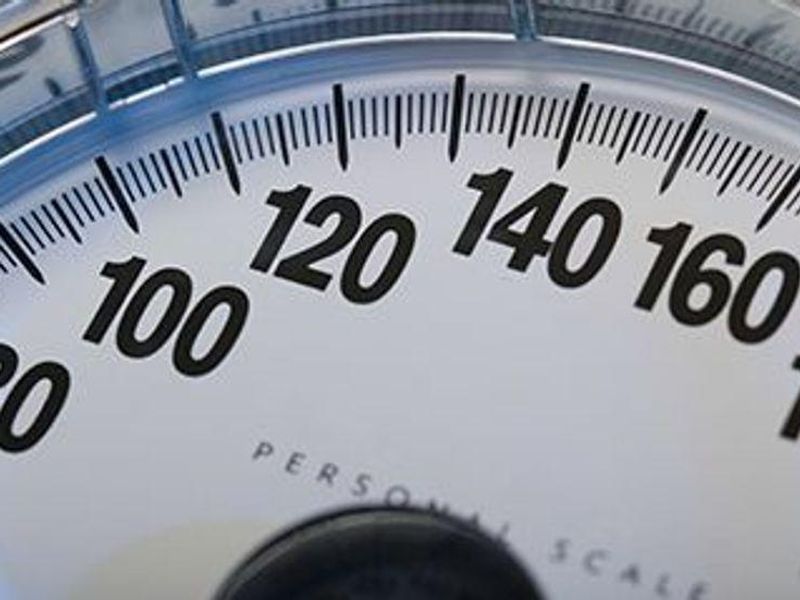 Intermittent fasting diets are all the rage, but new clinical trial results indicate they don't work any better than simple calorie cutting.

People who simply cut their daily calories by 25% lost the most weight and fat tissue in three weeks of dieting, compared with two groups following different intermittent fasting regimens, an international team of researchers reported.

There also was no difference between the groups when it came to heart health, metabolism or gene expression related to fat cells, researchers found -- in other words, no hidden benefits to fasting.

"Standard dieting may be more effective than intermittent fasting for reducing body fat," said senior researcher James Betts, a professor of metabolic physiology with the University of Bath's Center for Nutrition, Exercise and Metabolism in England.

Fasting diets require that people refrain from eating, either on specific days of the week or during certain windows of time during the day.

This clinical trial tested the merits of an alternate-day intermittent fasting schedule, in which people would fast for one day and then on the next consume as much as twice their usual daily calories.

The study was published June 16 in the journal Science Translational Medicine.

Researchers recruited 36 lean participants and put them into three groups of 12. One group simply ate 25% fewer calories each day. The second fasted one day and then ate 150% of their normal calories the next, and the third ate 200% of their daily energy intake every other day, fasting on alternate days.

By the end of three weeks, the group following a simple diet had lost the most weight, with an average fat loss of about 3.5 pounds.

The group doing an intermittent fast who ate 150% of their regular diet every other day lost some weight, with an average fat loss of about 1.5 pounds. The group that fasted and then ate double their usual amount showed no significant drops in weight.

The fasters also didn't have any benefits when it came to their levels of cholesterol, blood sugar or insulin, results showed.

Two U.S. nutrition experts not involved with the study agreed with the findings.

"When it comes to weight loss, modest reduction of calories is what counts regardless of how you achieve that," said Lona Sandon, a professor of clinical nutrition with the University of Texas Southwestern Medical Center at Dallas. "In other words, reduce portion sizes by about 25% and limit overeating. Getting caught up in complicated rules and regimens around eating may not be worth it."

Researchers found that people on a fasting schedule tended to be less active than before they started dieting, which might be one factor that kept them from losing weight.

"People seemed to drop their activity levels a bit, which is certainly something to be consciously aware of on a diet," Betts said. If you use intermittent fasting, then try to consciously insert opportunities to be physically active into your lifestyle."

In fact, some of the weight loss in the fasting groups came from losing muscle mass as opposed to burning fat, according to study results.

Given these results, keeping up your physical activity and burning calories appears to be an important aspect of any weight control plan, said Connie Diekman, a registered dietitian in St. Louis and former president of the Academy of Nutrition and Dietetics.

"Physical activity must remain a part of a daily routine, even if fasting, and that is hard for some people," Diekman said.

People who are hypoglycemic (severe low blood sugar), pregnant or suffering from chronic medical conditions should talk with their doctor and a dietitian before embarking on an intermittent fasting plan, Diekman said.

"Intermittent fasting is not the easiest routine to adopt," she said. "As a population we are accustomed to eating when we feel the need. Sometimes that need is not hunger, but we still have the urge.

"Shifting to meal and snack spacing requires discipline, monitoring of eating, adjusting eating to family, work and social environments, and an assessment to ensure that nutrient needs are met," Diekman concluded.

The U.S. Centers for Disease Control and Prevention has more about healthy weight loss.