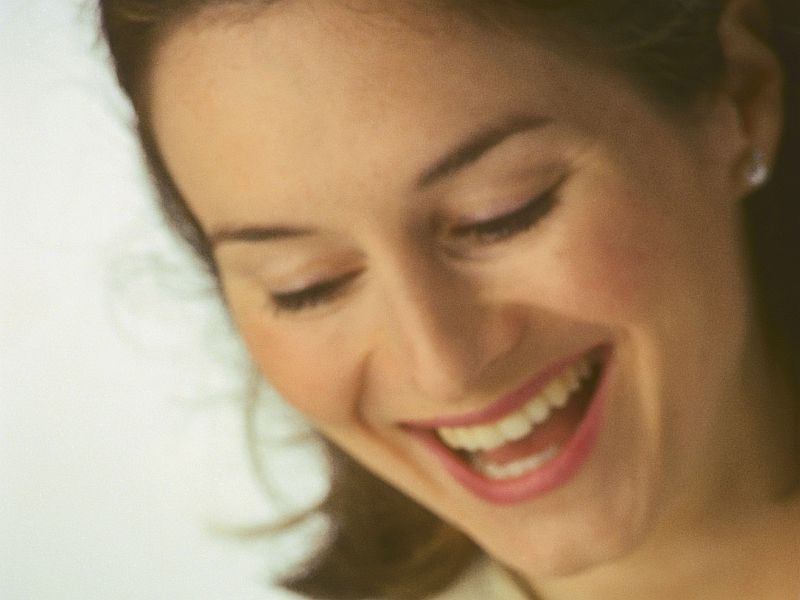 How to Make Your New Year's Resolutions Stick

If you find it difficult to keep New Year's resolutions, try rephrasing them.

Reformulating a resolution from "I will quit/avoid" to "I will start to" could improve the chances of success, researchers in Sweden say.

They looked at more than 1,000 people who made resolutions at the end of 2017 and followed them for the next year.

Participants were divided into three groups that received different amounts of support throughout the year to keep their resolution: no support at all, some support and extended support.

"It was found that the support given to the participants did not make much of a difference when it came down to how well participants kept their resolutions throughout the year. What surprised us were the results on how to phrase your resolution," said Per Carlbring, a psychology professor at Stockholm University.

Participants with an "approach goal" to their resolution -- trying to adopt a new habit or introducing something new to their life -- had the highest rate of success. Resolutions about avoiding or quitting something were less successful.

"For example, if your goal is to stop eating sweets in order to lose weight, you will most likely be more successful if you say 'I will eat fruit several times a day' instead. You then replace sweets with something healthier, which probably means you will lose weight and also keep your resolution," Carlbring said in a university news release.

"You cannot erase a behavior, but you can replace it with something else. Although this might be harder to apply to the resolution 'I will quit smoking,' which is something you might do 20 times a day," Carlbring added.

The study was published Dec. 9 in the journal PLOS ONE.